Upgrading or replacing your TV can be a daunting task, especially if you have little to no knowledge of the technology or the technical mumbo jumbo. The average consumer will be looking at three main things when selecting a new TV. These are the resolution (and size), sound, and the overall visual design of the product. Something that is not often taken into consideration when shopping for a TV is longevity. How long would you expect a brand new TV to last? Three years? Five? This is an important question when considering parting with your hard-earned cash. Thankfully, you’ve come to the right place.

One of the main terms for a consumer to familiarise themselves with is the most common type of technology that is currently being used in new TVs, which is LCD, or Liquid Crystal Display. But if only it were that simple! There are also two types of LCD. These are OLED (organic light-emitting diode) and QLED (Quantum dot light-emitting diode).

How long does an LCD TV last?

LCD technology has a life expectancy of 30,000 to 60,000 hours. This equates to roughly five to seven years of usage. That being said, some brands are known to be better for their longevity than others. So without further ado, let’s hop into the meat and potatoes of the article.

There are currently four main competitors when it comes to the ‘big names in TV tech. These are (in no particular order) Sony, LG, Samsung, and Panasonic. Let’s take a look at each before we draw any conclusions. 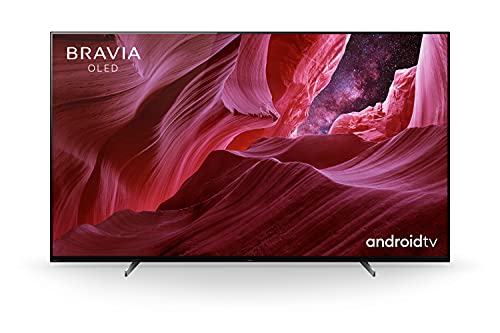 Sony has got its fingers in a lot of pies. But fortunately, that doesn’t mean they are a jack of all trades, for they produce some of the best technology (including TVs) on the market. Sony utilizes the OLED technology, which according to industry experts, is the better of the two types. The reason for this is that OLED TVs are self-emitting, capable of producing sharp images at a more natural colour range.

But why is OLED so good? Well, it’s because each individual pixel emits its own light. The end effect of this is that every pixel in the screen works independently to produce accurate colours that don’t bleed into one another. Another great feature of Sony TVs is the image upscaling. Essentially, this means it is capable of taking a poorer resolution image and making it appear clearer. 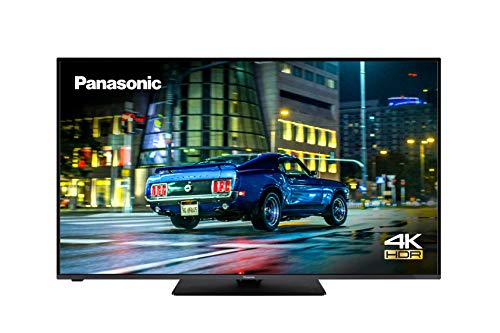 Panasonic produces a variety of durable television sets, as well as being some of the most energy-efficient on the market (better for you, and the environment!) Panasonic also makes use of the OLED technology, meaning they are able to produce a crisp picture that is a serious competitor for Sony’s. 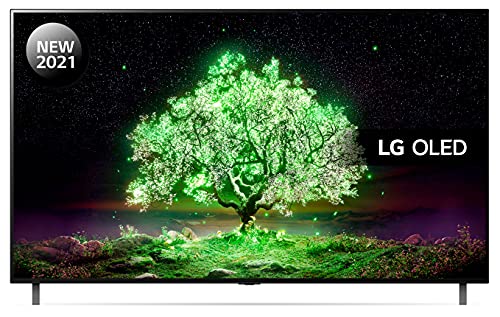 LG as a manufacturer offers some of the most premium techs on the market, but in this article, we’ll be focussing on the longevity of their TVs. Like Sony and Panasonic, LG also uses OLED technology to deliver that fantastic, crisp image quality.

There is another thing worth mentioning when it comes to LG TVs though, which is the fast response rate. LG TVs are great for you gamers out there, as they offer a near-instant pixel response rate, meaning you will encounter very little lag. You’ll be wrecking your enemies before they’ve had a chance to draw a bead on you!

What about OLED burn-in?

The issue with LG´s OLED Screens such as the CX/C1 is burn-in. This is where a picture remains on the screen for an extended period of time causing an image to be imprinted on the screen. Fortunately, LG has introduced a variety of features that assist in reducing the risk of burn-in/image retention.

A recent test showed OLED TVs showing signs of burn just after 4000 hours, but this is rare in my opinion and should be the result of some heavy use. 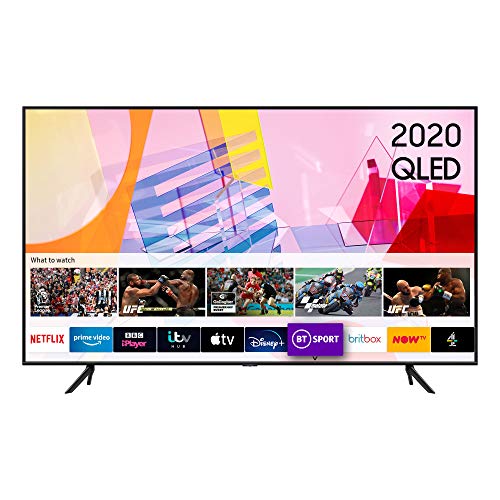 Another familiar name that should come as no surprise when discussing the best TVs for longevity. However, unlike the others on this list, Samsung uses QLED technology in their televisions. Like OLED, QLED has been incredibly well-received thanks to the vibrant, true colours, and near-flawless contrast.

But is it any better than OLED? Well, the Quantum Dot Light Emitting Diode is capable of producing incredibly pure lights, via nanoparticles. Pretty neat technology, but it’s essentially just Samsung’s own branding (name) for OLED.

One more thing to take into account if thinking of choosing a Samsung TV is the regular updates you will receive to the technology. These are fantastic, free addons that will help to increase your Samsung TVs’ longevity by providing fixes for bugs, errors, and apps.

There are of course several other brands that will serve you well while being better suited for those on a tighter budget. Brands to keep an eye on our HiSense, TCL, and Vizio.

How long do QLED TVs last?

Samsung itself claims that you need to wait for 7-10 of average usage before you need to even start thinking about replacing your TV set. This is pretty great news!

Despite the fact that they are some of the most energy-efficient TVs on the market, this means you’re still going to get through a fair amount of electricity watching them.

The main things to be wary of when trying to extend your TV’s life cycle are the brightness and picture quality. More specifically: we’re looking to prevent fading and burn-in. To give a brief description of burn-in, it is the lingering image that may appear when you have a high-contrast image on your screen for thousands of hours (overall). Although incredibly rare these days, you can use the following to prevent it. Here are some tips to ensure whichever TV you decide to go for will last as long as it possibly can.

Well, now we’ve reached the end of our article and we hope you aren’t feeling cheated! The truth is, which TV brand lasts the longest depends on the variables in play. Any of the mentioned brands are capable of a full and healthy life cycle as long as you look after them properly and follow the steps listed above.