If you recently purchased a Samsung TV, then you’re probably wondering how it works or any little tricks the TV has. One of the first things consumers try to figure out is how to change inputs on their new TV.

To change the input on your Samsung TV, simply press the “source” button on your remote and toggle through the inputs until you find the one you’re looking for.

Changing the input can be different depending on the model of Samsung TV, as some TVs require you to follow another step to change inputs.

You can change the input on your Samsung TV by either using the remote or by using the button that is built-in on the TV.

On every Samsung remote, there’s a button named “source.” The source button is usually placed in the top right corner, across from the power button. This will come in handy if you’re trying to change inputs from a cable box to something such as a Roku player.

After pressing the source button on your Samsung TV, the home menu pops up and shows you the inputs currently connected to your TV. From there, you can select what you need to connect to.

Devices that can change your TV input:

If you happened to misplace your remote, don’t fret, there are other ways to change your TV’s input. The easiest way is to use the button that’s built into your TV, which is usually located on the bottom right corner of the TV near the inputs or in the bottom middle.

Tap the button and the menu field should pop up. Navigate through to the source option and then select which input you want to use. Another option to change your Samsung television’s input is by using your smartphone.

Using Your Smartphone To Change Inputs

Some people have a hard time keeping up with their TV remotes. They can easily get lost on the couch or somewhere else around the house. But don’t worry, there is an alternative to using your TV remote.

Samsung phones and smartphones can also be used as a remote. If you have a Samsung phone, then you can easily switch your television’s input. Inside of your Samsung phone, there is an app called “SmartThings” this app lets you control other Samsung devices. After opening the app, you’ll see a list of options at the bottom of your screen.

One of those options is “devices” from there you can select a device you would wish to control. Once you hit “devices”, a screen will pop up showing the devices you’re currently connected to. If you’re using the app for the first time, then you will have to select “add device.”

You should then be asked to log into your Samsung account, from there you can start the process of connecting your phone to the Samsung TV. Once connected, your TV will be listed under devices and you can select it.

A screen will then pop up, looking similar to a remote, toward the top of the screen will be the “source” button. It’ll look exactly like the source button that is on your physical Samsung remote. And if you press it, you’ll see the source menu pop up and from there you can use your phone to change the source.

If you don’t have a Samsung phone, then you can just download the Smarthings app and follow the same steps and you’ll be able to use your phone as a remote.

Samsung TVs also allow you to label your source inputs and it’s a fairly simple process. Labeling the inputs on your Samsung TV can also help you remember what’s connected to your television.

Simply press the source button, highlight the source you want to rename, and select the “tools” button on your remote. A tiny sub menu will pop up and the option to “edit name.” You’ll then be presented with different options such as “game,” “pc,” “cable box,” or “blu-ray player.”

Changing Your Inputs Is Simple

You have a few different options and ways to change the inputs on your Samsung TV. However, changing inputs with your Samsung remote is the simplest and easiest way, so don’t lose it.

Even if you do lose your TV remote, don’t fret, your smartphone can also be used as a remote to change your Samsung TV inputs.

Also read: How to Fix Samsung TV that Won’t Turn On 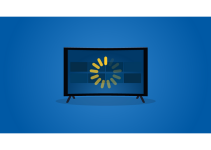 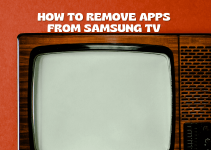 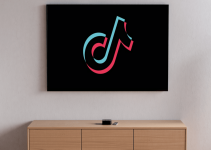 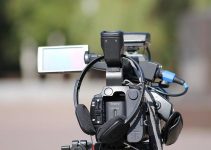 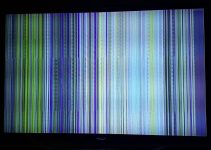 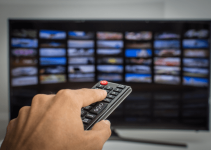